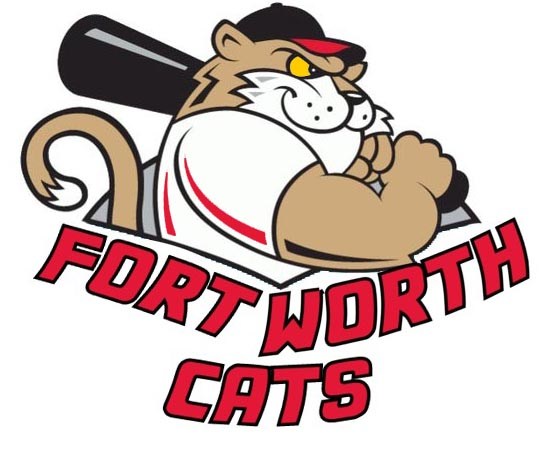 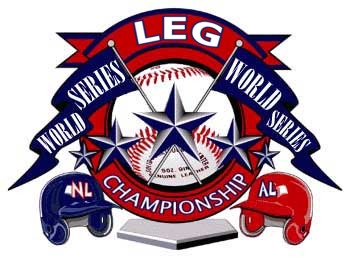 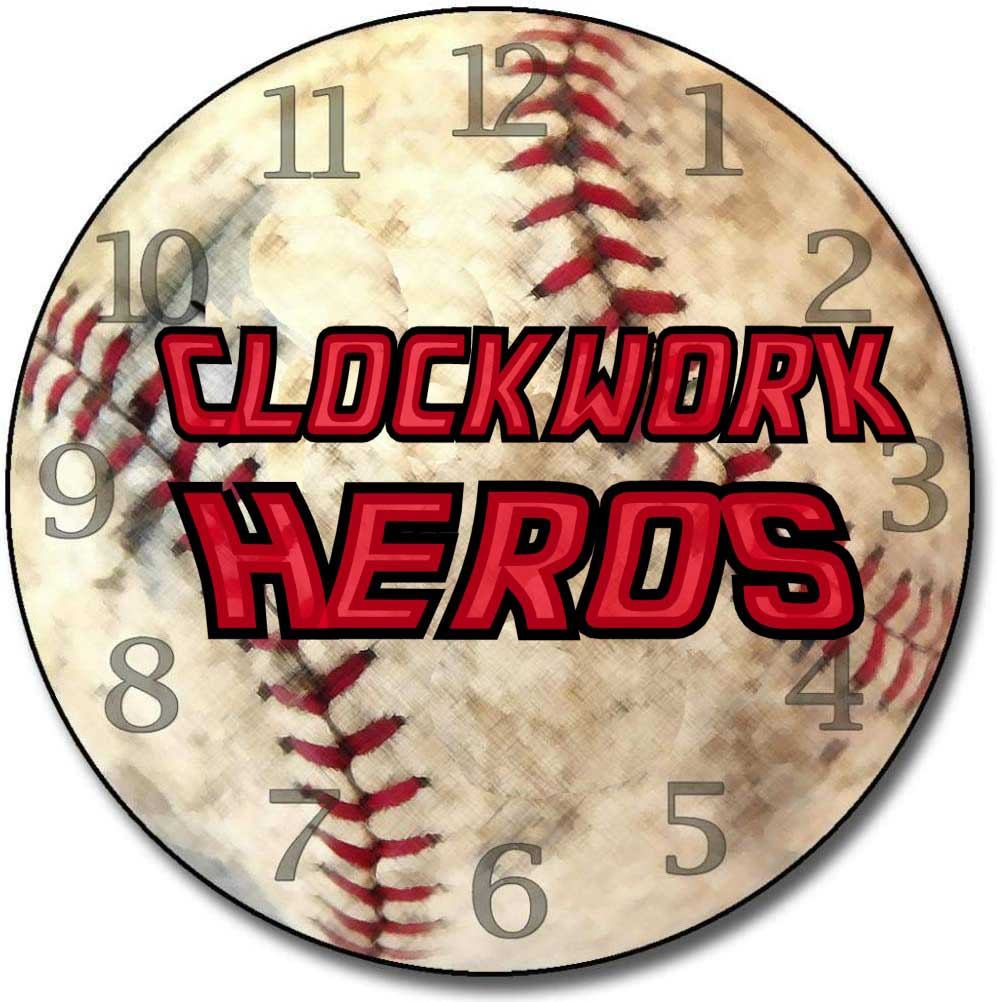 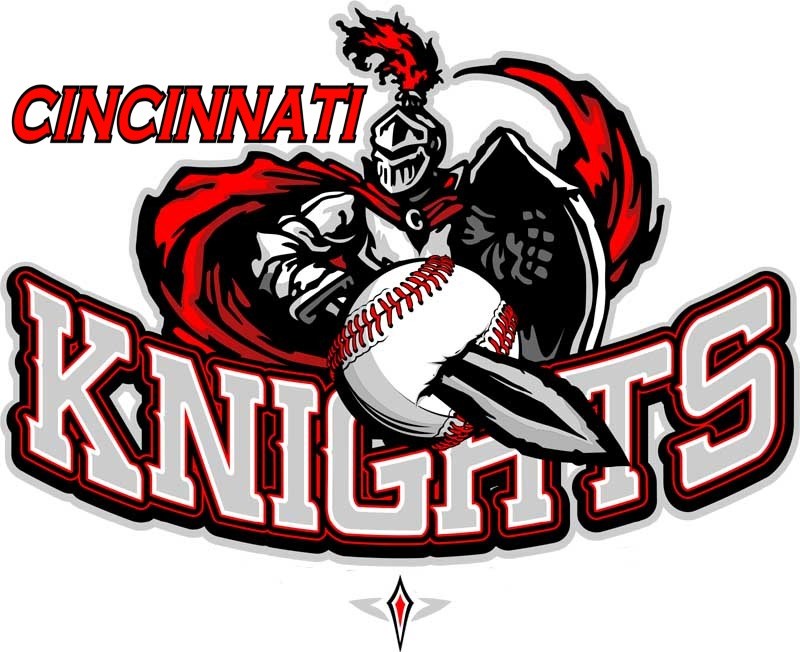 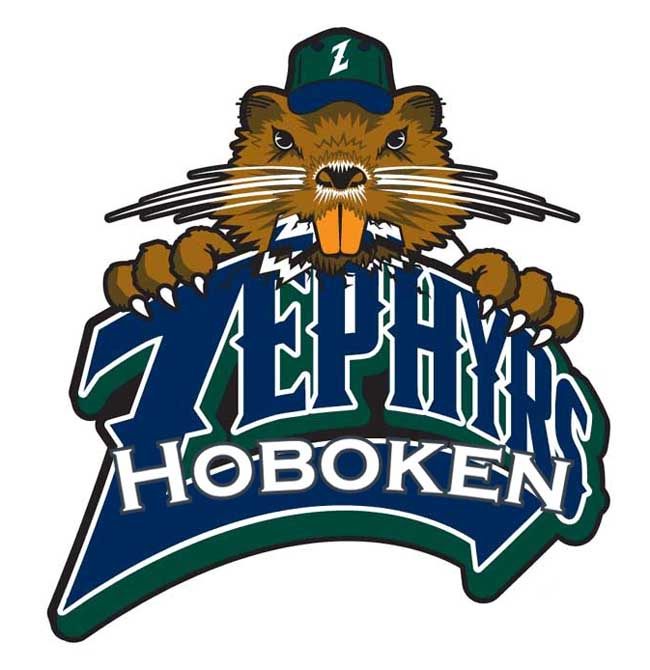 American League Pitcher of the Week – Greg MADDUX – Fort Worth

American League Pitcher of the Week – Charlie ROOT – Fort Worth

The Jack Street Hustlers currently have a 5-game lead over Lewisberry for top honors in the division and what should be an easier schedule over the final two weeks with the Hustlers taking on Indiana and Boston while the Country Blumpkins square off against the Chicago Nine and KC A’s.

The West is a much tighter race with Fort Worth holding a slim 1-game edge over Cincy for 1st place with New Westminster only 3 games back of them. Still very much anybody’s race there. Wrigleyville and Menomonee will be trying to derail the Cats while the Knights will go toe-to-toe at home against the upstart Fishbellies this week and Purry next week. A split by NWS and CIN could result in Fort Worth putting some distance between themselves and the other contenders as the 2nd and 3rd place teams could trip themselves up. New Westminster closes out the season against the KC Blues.

Now for the pack …

Assuming things stay as they are now, the playoff qualifying teams will be:

But hold on there! Only the Wrigleyville Whales (53-95) have been statistically eliminated and the other teams all have a shot at trying to grab a playoff spot.

Middle Channel (69-79) is hot on the heels of the A’s only one game behind them with 1 game each separating Menomonee (68-80) and Boston (67-81). Also very much alive and in the hunt are the Indiana squad (65-83) at only five games behind the A’s and the KC Blues (64-84) who overcame a sluggish first half of the season to come within 6 games of the final playoff spot.

Las Vegas (60-88) and Madison East (57-91) are not statistically eliminated but if the fat lady ain’ singin’ she be hummin’ awfully loudly.

Things in the NL are relatively dull compared to the free-for-all going on in the AL race.

The NL is dominated by Clockwork (104-44) and Coastline (102-46) as the division leaders in the West and East respectively.

Yeah … yeah … but Detroit (96-52) and West Michigan (92-56) could still catch Coastline. True, but they only count together as one team so it’s not really the same (the two brother-led teams are reminiscent of when I watched women’s roller derby back in the early 80s and teammates would slingshot each other trying to catch the girls who were ahead of them).

Ahem … but I digress.

Both Detroit and West Mishmash are assured of a playoff spot while the others in the race have not clinched but are close.

Of the eight other teams in the division only four have an outside shot at the playoffs.

The San Tan Valley Moonrakers (70-78) are masters of their own destiny as their next series is on the road against the team that they are trying to dislodge from the 8th and final playoff spot – Fire Lake. The week after, San Tan Valley hosts Wainwright.

Don’t count out Virginia (68-80). If they make the playoffs they’ve definitely earned it as their final two series are against Coastline and Detroit … eeeeeeeeek!

Nags Head (64-84) and Fantomz (63-85) are in a dangerous spot where they really can’t afford to lose any of the games they have left. These two teams may wind up knocking themselves out if a clear winner isn’t declared from their upcoming series against each other.