Sam Leever narrowly edged out Justin Verlander who was vying for his second consecutive PotM award. Leever won on the strength of his 6-0 record with two complete games in six starts in which he posted a 2.10 ERA and allowed just 29 hits in 47 innings.

Willie Foster dominated NL hitters throughout the month of May posting a minuscule 1.31 ERA over 48 innings in which he allowed just 28 hits and 8 walks. No small wonder he cruised to a 5-1 mark which included two complete games and a shutout.

Ripping pitchers a new one was regularly on the menu for this Motor City masher. Collins hammered his way to 14 homers in the month and then tacked on 10 doubles and a triple while driving in 26 and scoring 26. That .388/.434/.939 slash line is just plain nasty. Nice going, sir.  Like in the AL, a pretty easy choice to top honors.

Mr. Upton was a cool 4-1 in his six starts in May and allowed a stingy 27 hits in over 50 innings and a stellar 1.79 ERA that helped him edge out Greg Maddux for his 2nd straight PotM with 13 of a possible 20 votes.
Other worthy candidates for this award were:
2nd – Greg Maddux (FWC – 8 votes)
3rd – Clayton Kershaw (CIN – 8 votes)

San Tan’s month of standout performances starts with Mr. Johnson who’s Ichabod Crane physique distracted hitters to the tune of an insane 0.35 ERA in May with only two runs allowed in 52 innings. Johnson wracked up 40 Ks in the process of going 5-0 and garnered him the unanimous choice for the Pitcher of the Month honors.
Other worthy candidates for this award were:
2nd – Noodles Hahn (HBZ – 8 votes)
3rd – Dick Donovan (CWH – 6 votes)

This photogenic happy guy let his bat do the talking all of May. Ralph raked with 14 doubles, a triple, 8 triple, and eight homers in the month as part of a nifty cool .341 batting average and .812 slugging percentages while being tops in the AL with 28 RBIs in the month. Nice and the committee agreed to give him 17 of 20 possible votes!
Other worthy candidates for this award were:
2nd – Ed Bailey (PUR – 8 votes)
3rd – Rogers Hornsby (JSH – 7 votes)

Vern Stephens’ life was tragically short as he passed away at the age of 48, but throughout his career with the St. Louis Browns and Boston Red Sox ‘Little Slug’ was among the best hitting infielders in the game. Stephens carried this success to the LEG in May, is the unanimous choice for PotM after smashing 10 doubles, 10 homers, and driving in 22 runs while scoring 24.
Other worthy candidates for this award were:
2nd – Cal Ripken Jr. (CLB – 11 votes)
3rd – Duke Snider (WMR – 5 votes)

Mr. Maddux was nothing short of stellar in the first month of the season compiling a 5-0 record (1st), 1.48 ERA (2nd)  with a minuscule 4.3 hits, and 5.5 baserunners allowed per 9 innings (both 1st). The perennial Cy Young candidate was the top vote-getter for Pitcher of the Month and a unanimous selection. Glad he is in the AL.

Savvy Ken Kuryliw snagged this Deadball Era legend 14th overall and Christy’s done nothing but make hitters suffer since. Somehow Mathewson has been beaten twice despite sporting a sublime 1.25 ERA (2nd). He is tops in the NL with 64.2 innings pitched and 56 strikeouts and second with a 5-2 record. Not too shabby.

Stolen from yours truly by traitorous fellow Canadian Brian Simpson early in the draft, El Maestro spent the first month of the season smacking the crap out of the ball. All Dihigo did in April was hit .397 (1st), hit 8 homers (4th), drive-in 24 RBIs (4th), post a .443 OBP (3rd), and led the league in slugging at a meager .782. Kudos to you, BS.

This native of Oglesby, Illinois is likely one of the best things to ever happen to the town of Hoboken. Sunny Jim was the top vote-getter for the month thanks to his .346 avg (4th), .414 OBP (5th), and .679 SLG (1st). Just for shits and giggles, Bottomley hit 7 doubles, 2 triples and 5 homers in 23 games which translated into 21 RBIs (4th). Maybe not the best at many things, but one of the greatest at everything. Together with PoM candidate and teammate Stan Spence, the Zephyrs were able to pack a deadly 1-2 punch throughout April.

LEG will hold its inaugural draft on Saturday, June 6, 2020, with the first pick to be made at 10:45 A.M. Eastern Time.
The inaugural draft will consist of 40 rounds divided into two parts:

For anyone unable to attend the live portion of the draft, please arrange well in advance of the draft date to have someone draft for you.

NO TRADING IS ALLOWED UNTIL ALL 40 ROUNDS OF THE INAUGURAL DRAFT ARE COMPLETE!

WHO GOES NUMBER ONE? 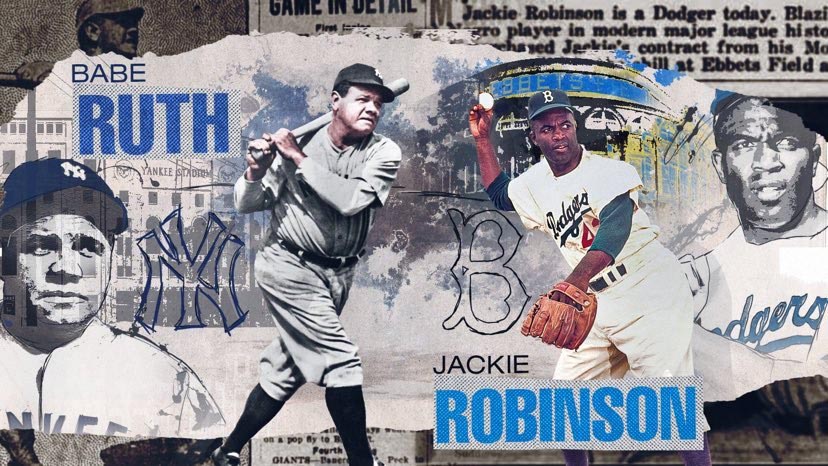 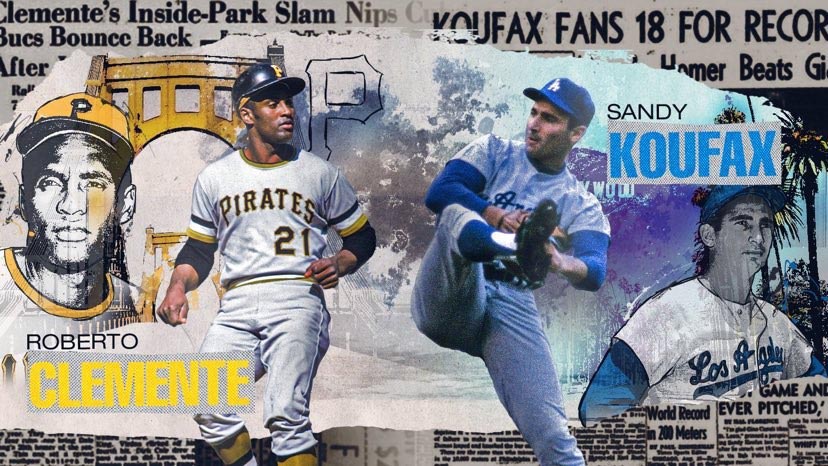 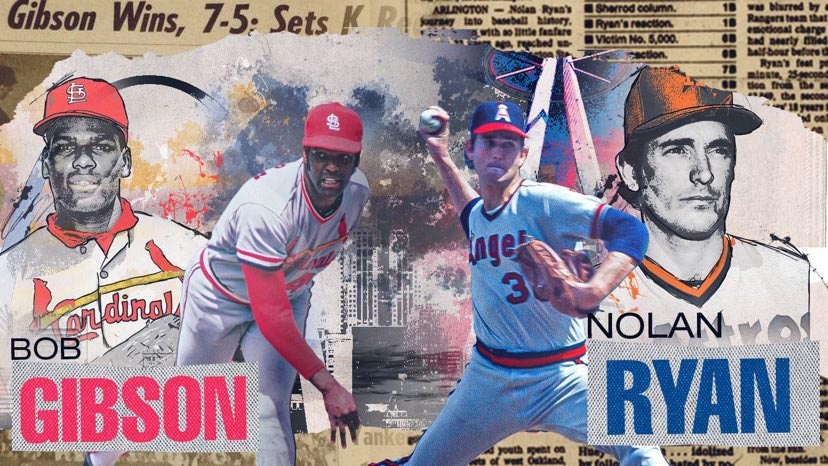 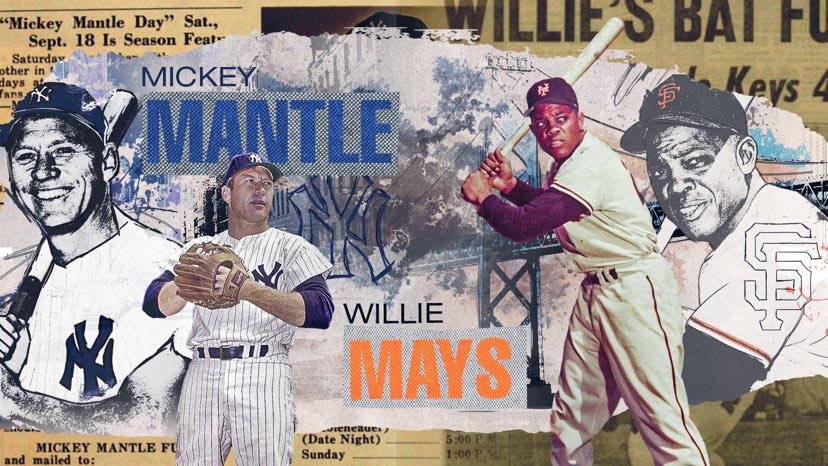 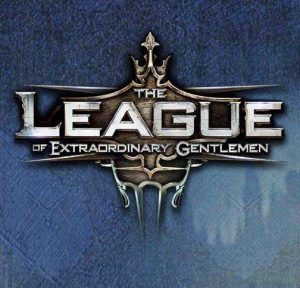